Excessive Sweating and Depression: Is There a Link? 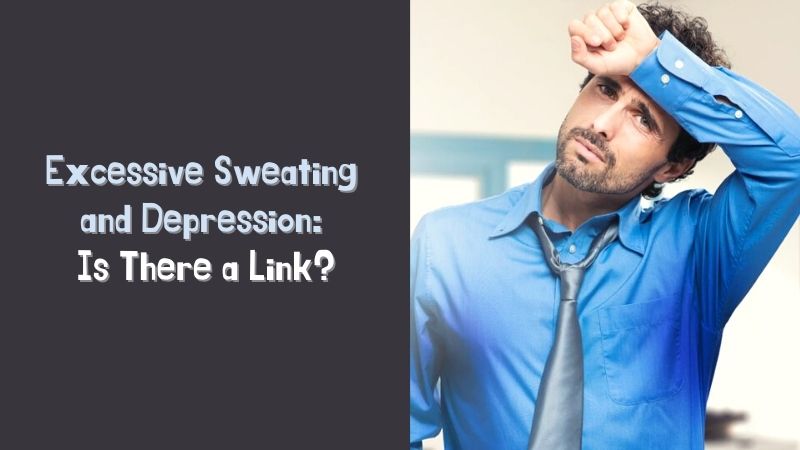 A new study published in the Journal of the American Academy of Dermatology suggests that people with hyperhidrosis, a condition characterized by excessive sweating, are at high risk for anxiety and depression.

The researchers found that in such people, anxiety and depression occur in about 21% and 27% of cases, respectively, compared with the indicators of participants without this pathology – 7.5% and less than 10%.

At the same time, scientists emphasized that the results of the new study do not prove a causal relationship between the presence of increased sweating and the risk of mental disorders. For example, in some cases, hyperhidrosis can occur with anxiety.

According to Dee Glaser, professor of dermatology at the School of Medicine at Saint Louis University, USA, the results of the study are important for dermatologists in the diagnosis and treatment of patients with hyperhidrosis, as such individuals need a consultation with appropriate specialists in the field mental health is a relatively high risk of anxiety and depression.

It is known that hyperhidrosis is a disease in which people sweat excessively, and it manifests itself unpredictably, including at rest or during cold periods. In addition, the presence of this pathology significantly impairs the quality of life of such patients.

According to the International Hyperhidrosis Society, 3% of Americans are diagnosed with hyperhidrosis.

A team of scientists analyzed data from more than 2 thousand patients in 2 dermatological clinics in Canada and China. Participants in the study filled out standard questionnaires that also included questions about the presence of depression and anxiety.

In the course of the study, scientists found that both symptoms are significantly common among patients with hyperhidrosis. At the same time, the risk of developing mental disorders was noted higher in participants with severe sweating problems.

According to Youwen Zhou, a research fellow at the University of British Columbia, Canada, the study shows that hyperhidrosis is closely associated with the risk of depression and anxiety.

At the same time, scientists plan to conduct additional research to study in detail the relationship between hyperhidrosis and mental disorders.